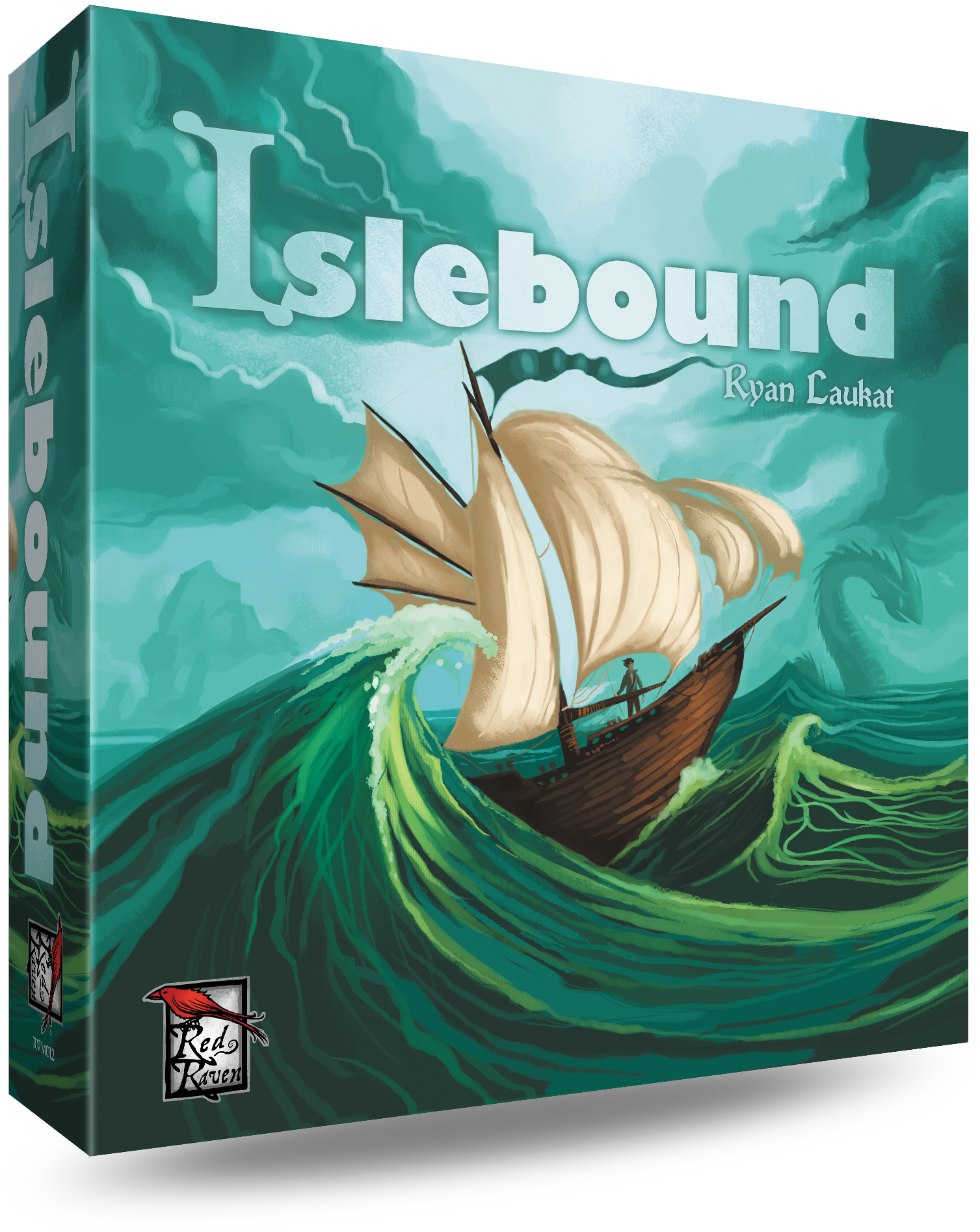 Will you trade, build, or invade?

The sea is roaring with trade and wealth and you are its captain.

Across the water lies many cities and towns ripe for plunder. On second thought, they may be interested in joining your nation without the use of cannon and gunpowder. Or perhaps they’ll need encounter to a sea monster or two before they join your cause. All the white, treasure waits to be claimed. But by who?

Will your commands lead your sea-faring nation to prosper? 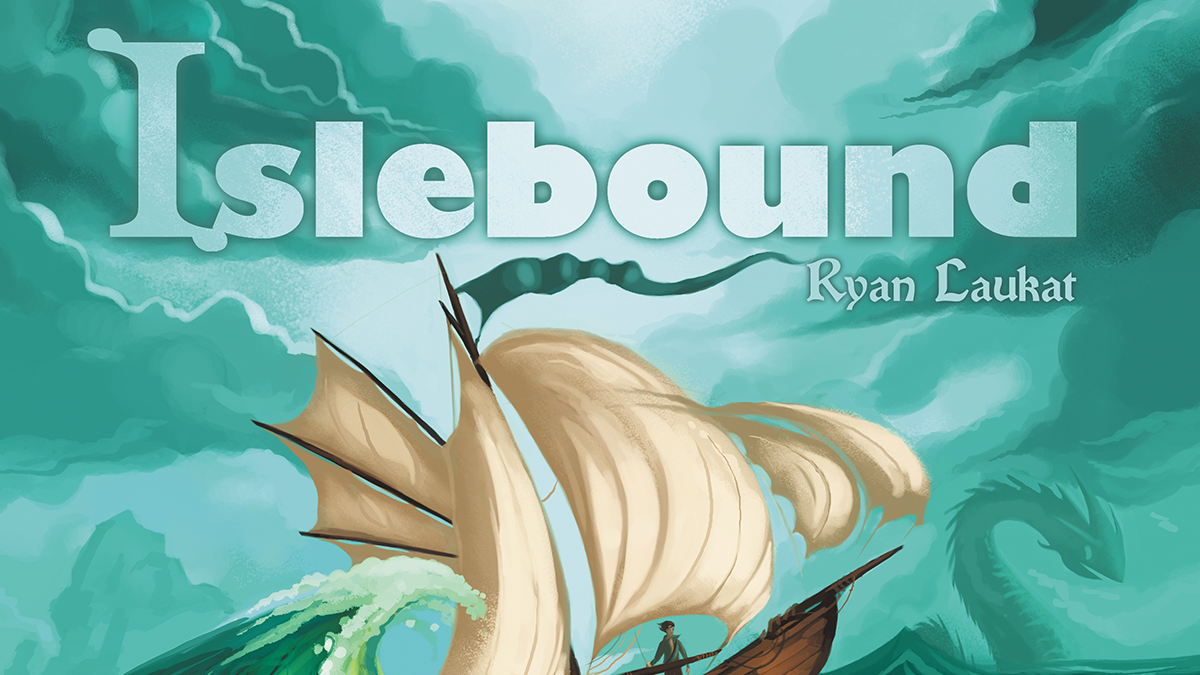 Islebound is part of the World of Arzium games, including Above and Below and Near and Far.

Compete with others to build the best sea-faring nation by collecting treasure, hiring crew, and conquering or befriending island towns.

Take command of a ship and crew. Sail to island towns, collecting resources, hiring crew, and commissioning buildings for your capital city.

Each building has a unique ability, and your combination of buildings can greatly enhance your strength as a trader, builder, or invader. You also recruit pirates and sea monsters to conquer towns, which, once conquered, allow you to complete their town action for free. Plus, you can charge a fee to opponents if they want to use it.

Alternatively, you can complete events that give influence, which can be used to befriend towns.

There are many routes to success. Will you be a ruthless conqueror, careful diplomat, or shrewd merchant in your race to the top?

The player with the most wealth and most-impressive capital city will win the game!

What kind of captain will you be? 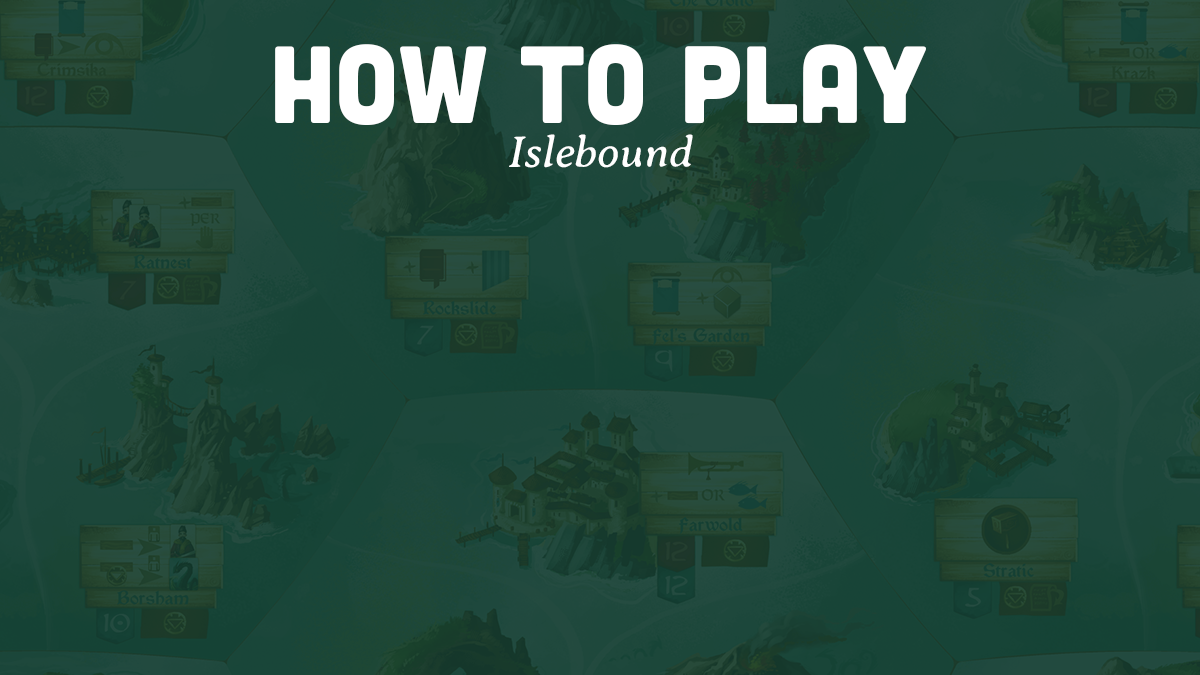