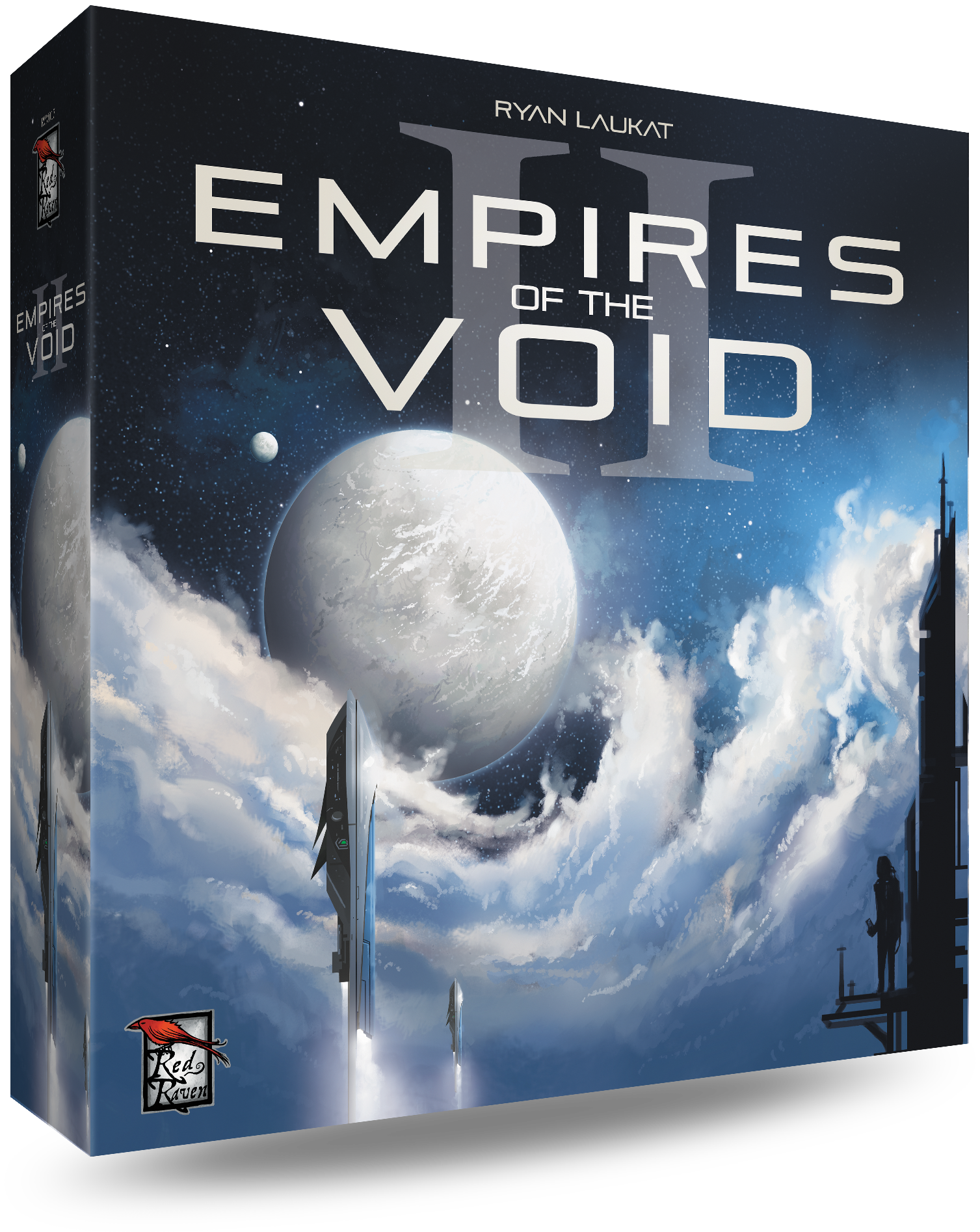 Empires of the void ii

Traverse the fringes of the galaxy on a quest to discover new worlds and rebuild your empire.

The Galaxy is at War.

The Pyrious Empire is struggling to maintain power, and a few young alien races see this as a golden opportunity to expand their horizons.

Who will join them in the imminent struggle to become the next galactic superpower? 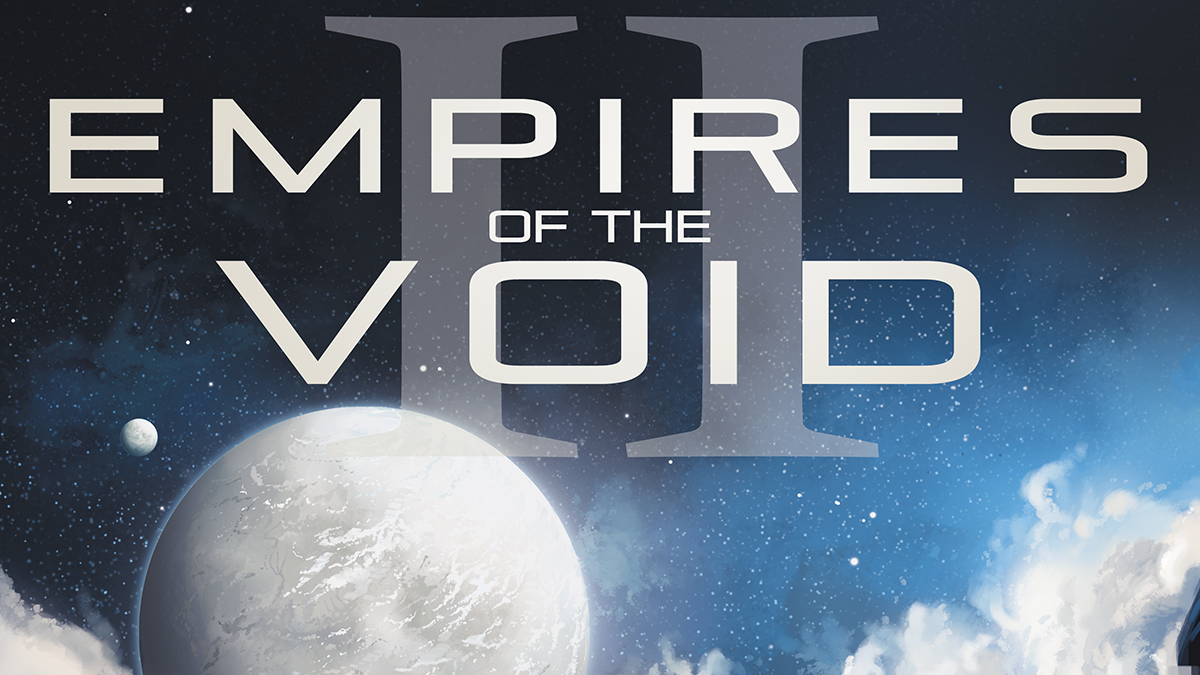 Empires of the Void II tells a story about eight fringe planets and the species that live on them through unique event and action cards. You’ll find ancient ruins, stop planetary wars, transport desperate leaders to distant locales, and rescue worlds from imminent invasion. You also must choose whether to conquer or befriend the aliens you encounter. Conquering gives areas on which to build, but using diplomacy gives you a special ability and allows you to recruit the alien units to strengthen your forces.

Compete to expand your empire in a vast, diverse galaxy. Each time a player reaches a new planet, he must decide whether to conquer it and strip the land of its resources, or befriend the natives and obtain their special ability. With 7 starting alien races to choose from and 15 more to conquer or befriend on a variable board, no two games will be the same.

The game uses an action point system and exciting dice-rolling combat with plenty of tactical decision-making. There are 19 technologies to research that break the rules and change gameplay. Players must use negotiation and trade, even when it is not their turn, which ensures that there is very little downtime. A random event deck helps build the story of the game, as each round something new happens, usually galaxy-wide. A game lasts around 2 to 3 hours and has intuitive rules which are easy to teach.

Will you conquer or befriend? 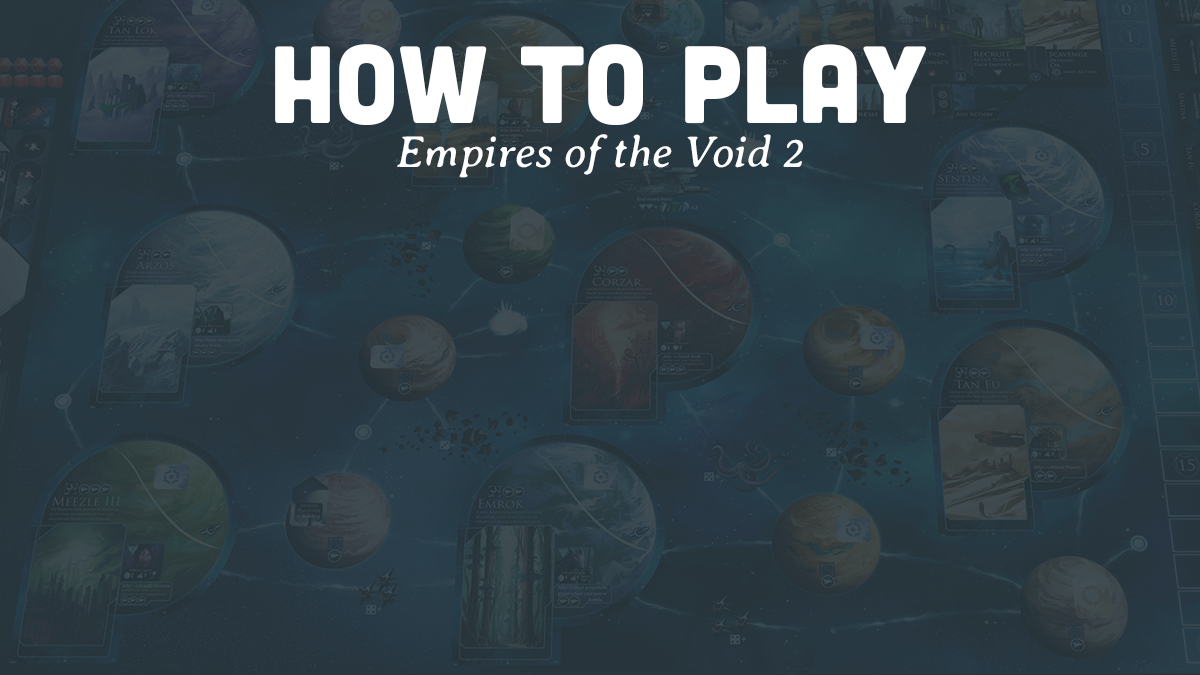