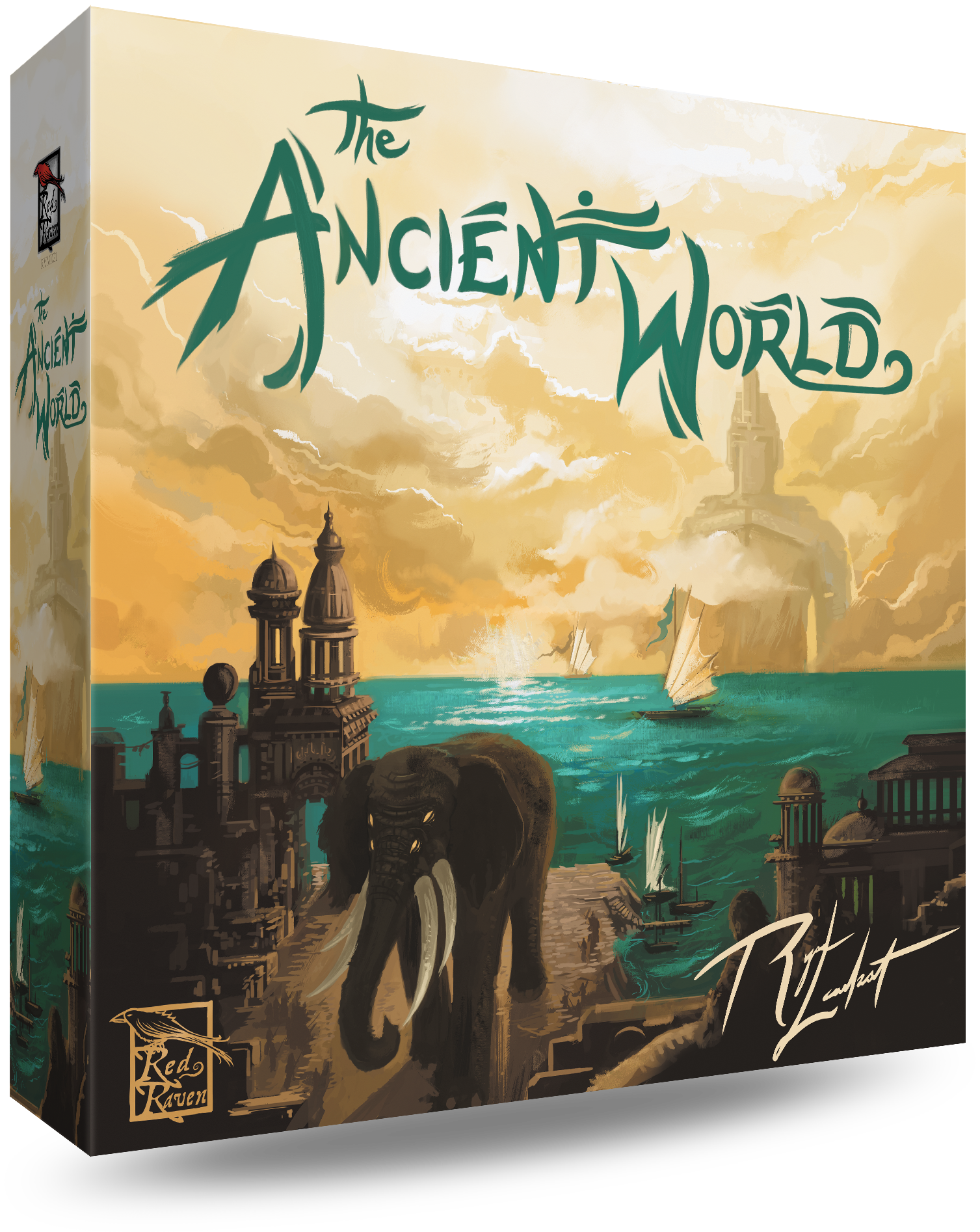 Fight rampaging titans and build powerful civilizations in an ancient, mythological world of tribes and city-states​.

A stand must be made.

Five tribes have been fleeing for centuries, but no longer. Growing city-states have pledged to end the reign of terror and make the world a safer place. Now, each competes to attract the tribes to grow their strength.

Perhaps the titans can be defeated once and for all? 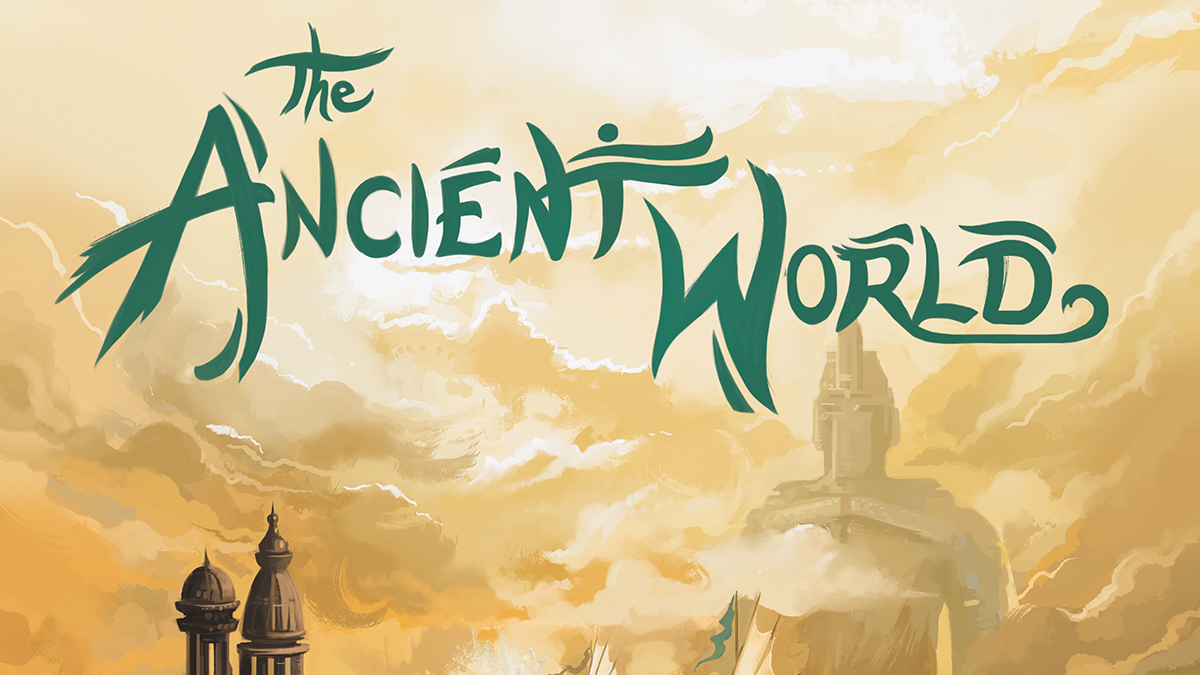 Compete to grow the largest and most influential city-state by managing citizens, treasury, and military and by defeating titans. Players take turns sending citizens to take special actions or using military cards to attack titans. One of the actions a citizen can perform is to build Empire cards, which give more citizens, money, and abilities.

What will you discover next? 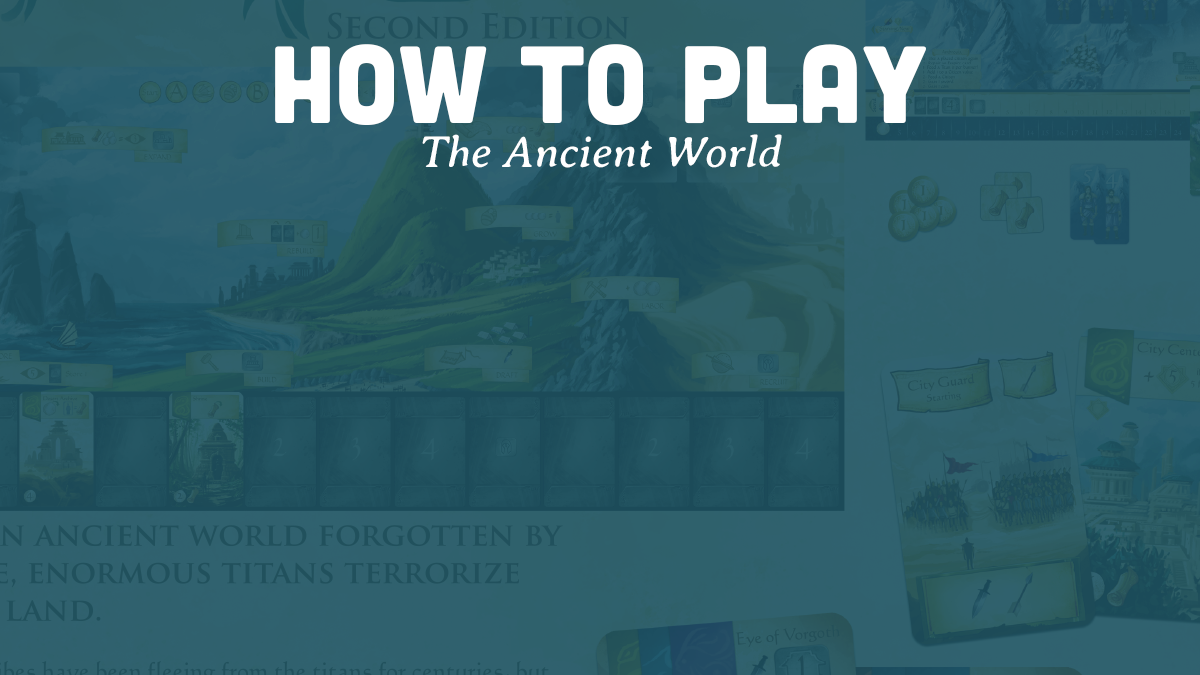